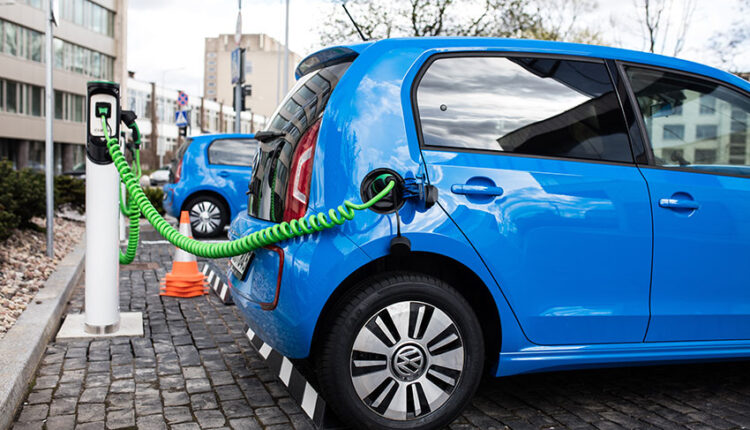 All you need to know about electric vehicles and their insurance

Electric vehicles are here to stay. With technological advancement, environmental factors and rising popularity, many global automobile manufacturers are tapping into the demand to create vehicles that have either completely or partially removed the need for petrol and diesel to drive.

With the Insurance Regulatory and Development Authority of India (IRDAI) benefiting this range of cars by a whopping 15% discount on car and bike insurance premiums for electric vehicles, it is time to take note of this trendy and futuristic kind of cars. Let’s discuss electric vehicles in more detail.

What are electric vehicles?

Electric vehicles take an average of 5-10 hours to recharge. They cover an average distance of 140 km per charge, although high-end automatic cars from brands such as tesla can reach 500-600km after a one-time charge.

Electric vehicles are available both in four-wheeler and two-wheeler formats. Four-wheelers are trending because of the technological innovation while two-wheelers are on demand because of its ease of operation and comparatively cheaper cost of fuel, which is electricity.

A lesser known fact about driving an EV is that their mileage fluctuates based on fluctuation of temperature. An extremely hot or cold temperature exerts pressure on the battery, which in turn impacts the air-conditioning facilities inside the vehicle.

What are the benefits of having electric vehicles?

Electric vehicles (EV) emit little to no greenhouse gas, based on the source of electrical charge. If you power your EV through an electric grid, the car emits very less greenhouse gas. On the other hand, if you use renewable energy sources such as solar or wind power, the car emits no harmful gas at all.

Automatic EVs don’t require an engine to run and have batteries installed instead. This does away with the need to replace faulty engines and the resultant cost.

How are electric vehicles insured in India?

There is a drastic change in the insurance policy of EVs in India before and after June 2019. Initially, these cars were new to the Indian market and lack of clarity about its demand led IRDAI to impose the same car insurance premium rates for both EVs and traditionally fuel-run vehicles, the same for electric bikes as well.

Rise in demand for EVs corresponding to rising environmental awareness called for a push to boost sales of EVs. Therefore, IRDAI updated the premium rates for EVs in third-party insurance policies with effect from June 16, 2019. Now, the EVs can get a 15% discount in premium rates as opposed to the premiums paid for general private cars.

How does an electric vehicle insurance benefit you?

With the 15% discount on car and bike insurance premium rates, a current EV owner has to pay much less on premium as compared to that of general cars in the same category.

An EV, be it a four-wheeler or a two-wheeler, is subject to the same congestion on the road and thus, it is wise for an owner to have IFFCO-Tokio’s flexible and personalized motor insurance policies that secure the vehicle from any third-party damage, physical damage to commuters, theft or any other kind of property loss.

If you already own an EV, you should seriously consider protecting it with IFFCO-Tokio’s customizable car insurance plans that come with various add-on facilities to secure your eco-friendly ride forever.

The Six Sins Of Ecommerce: Why Your Shopping Carts Keep Getting Abandoned

Forming an LLC in California

How to Choose the Right Lifting Equipment