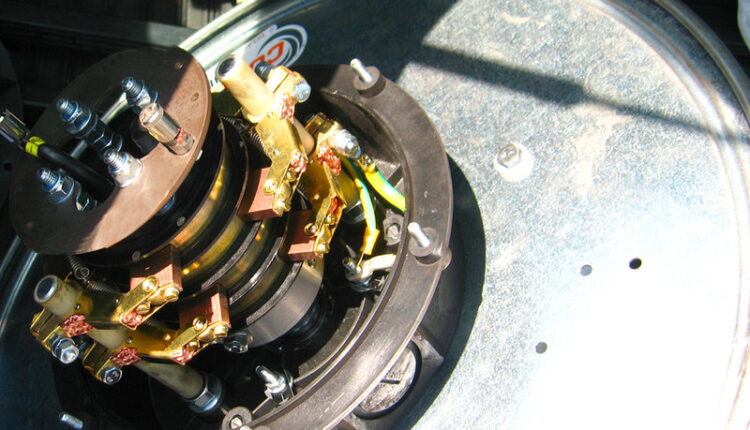 We use many devices in our day to day life. The mechanisms used in these devices are quite simple. Spring is the most common device we use. A simple spring is used in pens. These devices are mainly used for the simplification of manual work and reduce the physical strain. The technology innovation has completely reduced the mechanical work and one is completely dependent on the machines. So in this article, you will read about the mechanism of the few devices and the concepts related to it.

Simple harmonic motion can be defined as an oscillatory motion where the acceleration of the particle at any position is directly proportional to the displacement from the mean position. When a particle moves to and fro or oscillates about a fixed point which is called equilibrium position along with a straight line then its motion is called linear Simple Harmonic Motion. Example for the linear Simple Harmonic Motion is spring-mass constant.

The system that can be described as the system of masses connected by spring with various degrees of freedom is called the spring-mass system. The effective mass of the spring can be termed as the mass that needs to be added to correctly predict the behaviour of the system. The configuration of the system can be described by two generalized coordinates, which can be chosen to be the displacements of the first and second mass from the equilibrium position.

An electrochemical is a device that is made up of electrical and chemical systems. A simple example of the device is a slip ring.  A slip ring is an electrochemical device that permits the transmission of signals and power from stationary to rotating structure, namely space satellites, gun turrets, electro-optic sensor gimbals, and radar antennas.

The various kinds of slip ring are listed below:

●       Wireless Slip Rings: These kinds of devices do not depend on methods adopted using carbon contact brush and friction-based metal in slip rings.

●       Mercury Wetted – Slip Rings: These kinds of slip rings are noted for their stable connection and their low resistance. The sliding brush contact is replaced by a pool of liquid metal that is bonded to contacts.

●       Pancake Slip Rings: In these kinds of slip rings conductors are placed on the flat disc. They are the type of concentric rings that are placed at the interior of a rotating shaft.

●       Can be used as breaking torque in vehicles

●       Used in speed control for elevators, vehicles and railway tracks

These devices like spring and slip rings mainly deal with mass and weights. It is used for determining the mass constant and lifting up of heavy loads. Many innovations and technologies have been being developed for further improvements in these devices.

How Comprehensive Car Insurance Can Help Protect Your Vehicle During Monsoon