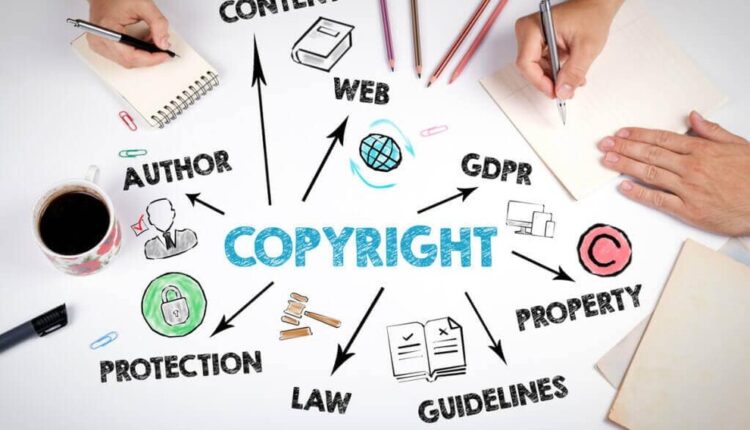 The two-step watermarking process is the most common way to protect the copyright information in video streams. It essentially breaks the entire watermark-embedding process into two sequential steps to offload the computational burden on the first step and make the second step simple and scalable.

The first step is preprocessing, which deals with the creation of variants of the video asset. Variants are nothing but pre-watermarked segments of the video stream that can be used interchangeably without affecting the viewing experience while still providing means to perform watermarking. These variants are encoded video data which are generated either in the baseband domain (prior to encoding) or in the encoded domain (post-encoding) and then forwarded for the second step, where it works in tandem with multi-DRM application in DRM protected content.

The second step creates a serialized video bitstream that identifies the recipient to whom it is delivered. Using the payload to be embedded, the serialization engine then selects a unique sequence of variants and assembles the segments of the video accordingly. The sequence of the variants can then encode the watermark identifier with sufficient data to establish forensic evidence. A common example of two-step video watermarking is A/B watermarking used in video watermarking of assets on OTT platforms.

The variant generation is integrated with the head end. The variant metadata is transmitted along with the video which induces an overhead directly related to the granularity of the variants. This overhead is not transferred to the egress of the CDN which is equal to the non-watermarked version. The degree of intimacy of the integration of the first step with the head end and the encoding process can be decided based on the requirement of the use case. For example, in A/B watermarking, the generation of variants can cause delays, which are inconvenient for live streaming. Thus, a tighter integration of the variant generation process with encoding might be needed. The second step is watermark embedding. Here, the serialization agent generates a unique sequence of variants that encodes the watermark identifier. It can thus be integrated at any point in the delivery network where an identifier is available, i.e., in transit (for example, in a network edge) or in the client device (for example, during playback or PVR recording).

Two-step embedding enables server-side embedding that creates requirements on the VOD server or CDN edge but is transparent to the client-side. Alternatively, it also enables embedding on the client-side before decoding. Thus, this technique can be used to secure DRM protected content against piracy or illegal usage.

How to earn real cash by playing the online slot games?

How to Get the Best Slots for Your Money