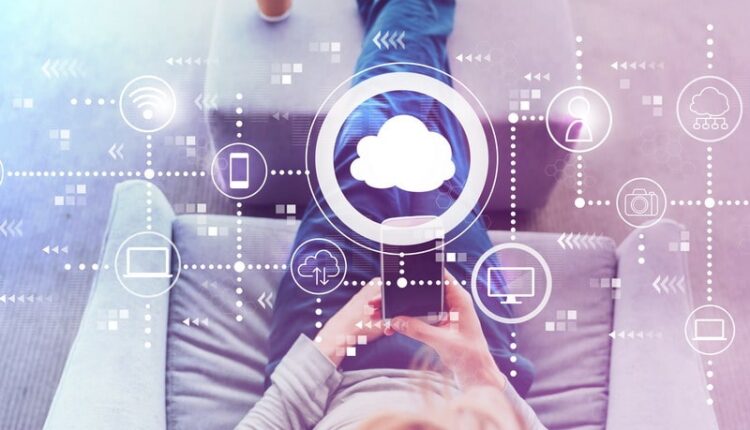 Wireless Eavesdropping with Light Bulbs: It is a Thing

The old days of eavesdropping were characterized by long lines of wire connecting small microphones to monitoring equipment. Wired surveillance was gradually replaced by wireless technology that allowed eavesdropping from afar. Now the next generation of eavesdropping has arrived. And guess what? You do not even need a microphone.

Israeli researchers from Ben-Gurion University and the Weizmann Institute of Science have unveiled a brand-new eavesdropping technology that utilizes light bulbs, telescopes, and a brand-new electrical sensor capable of listening in from hundreds of feet away.

The technology is based on the knowledge that sound travels via waves that, upon contact with certain surfaces, can cause vibrations. Said vibrations can be analyzed and reinterpreted as audible sounds. It is all pretty amazing.

How the System Works

Sounds travel through the air as waves. Even something as seemingly innocuous as a conversation between friends generates waves that travel through the air. That is how the participants hear one another. Sound waves enter the ear and cause small bones to begin vibrating. Those vibrations are translated by the brain as sounds.

It turns out that we can accomplish the same thing artificially, which is the impetus behind the new eavesdropping system. Researchers looked for a fairly common object that can substitute for the bones of the inner ear. They settled on glass light bulbs. Then they set about finding a way to use light bulbs. like human ears.

The same sound waves that penetrate the ear also cause vibrations elsewhere. Glass light bulbs are ideal for this new type of surveillance because their outer shells are thin and easily influenced by sound waves. All you need to see the vibrations is a telescope. Researchers figured that out and went from there.

They equipped their telescope with an optical sensor that costs a few hundred dollars. The sensor detects slight changes in the light output caused when a light bulb’s glass skin vibrates. Optical data is then converted by software into audible sounds.

From Conversations to Music

Researchers say that their system is effective enough to discern between human conversations, ambient music, and other noises. They say they can even understand the contents of a conversation. From hundreds of feet away, they can use a telescope and an optical sensor to hear and understand normal speech between parties. That is pretty amazing.

California-Based Rock West Solutions says the technology has military and law enforcement capabilities. But it could also be developed for commercial purposes. Rock West says that such is the nature of sensor development.

A lot of the sensor technology we take for granted in our daily lives was birthed out of military and law enforcement needs. And it’s not just sensor technology; it is all sorts of technology. For example, the microwave oven exists thanks to technology developed to meet the combat demands of World War II.

It must have taken a lot of time and research to figure out how to use a light bulb as an eavesdropping device. There must have been multiple limits that had to be overcome. Undoubtedly, there are still others to work on. For example, does the technology work with LED light bulbs?

If not, researchers still have a lot of work to do. Incandescent light bulbs with glass skins are getting harder and harder to find these days. So are florescent light bulbs. If those bulbs go extinct before the technology can be adapted to LED bulbs, it might eventually fall by the wayside.

For now, the idea is intriguing. We will have to wait to see where it goes.

Why the Housing Market Seems to Be Sending Mixed Signals